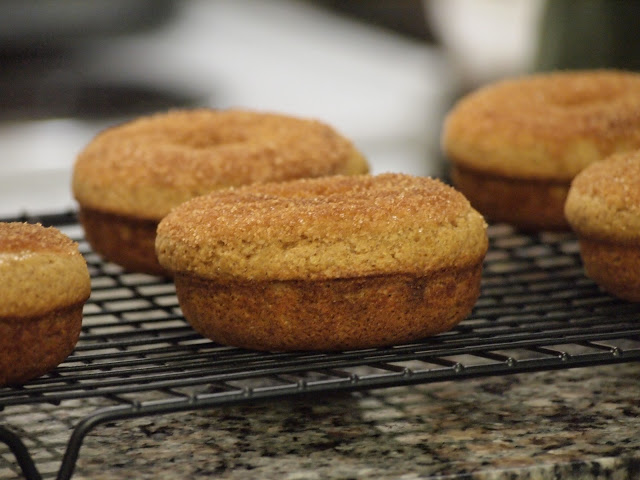 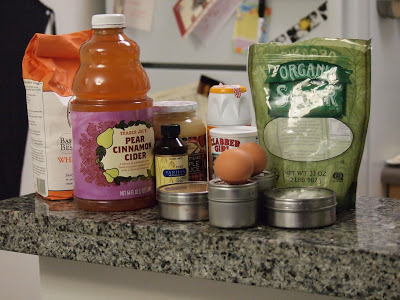 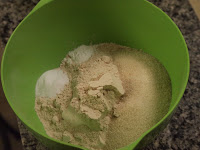 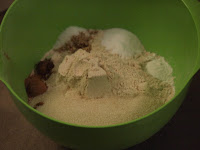 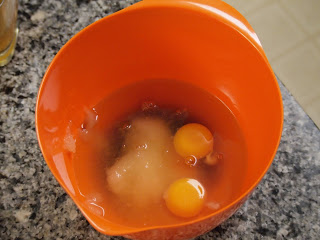 Add the dry to the wet and mix until fully incorporated. 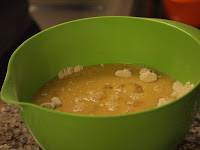 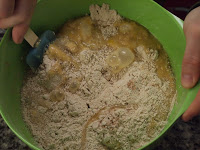 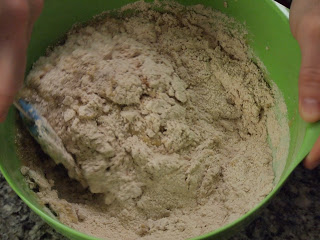 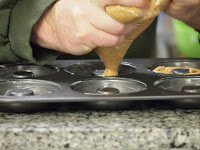 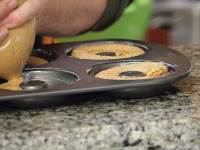 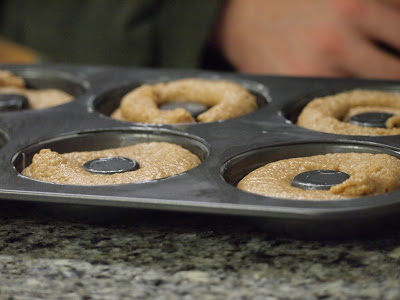 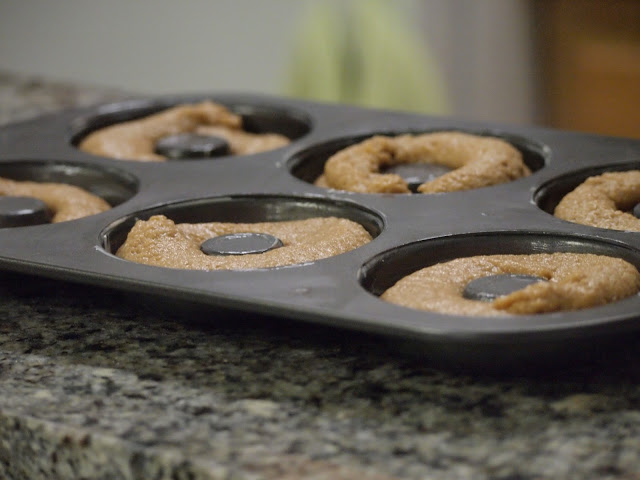 Bake in the oven for about 10 minutes, or until they are springy to the touch.  Let them cool on a wire rack. 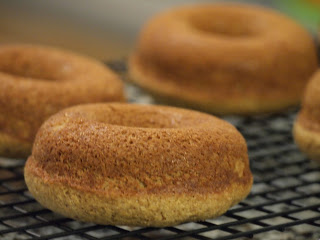 Combine sugar and spices in a bowl, and melt the butter. 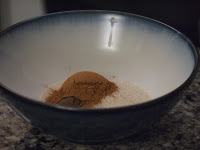 Dip the donuts on the butter and then lightly dip them in the sugar/spice mixture. 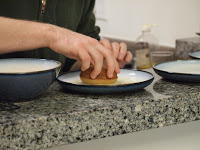 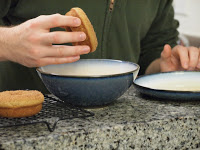 Serve with a cup of coffee. 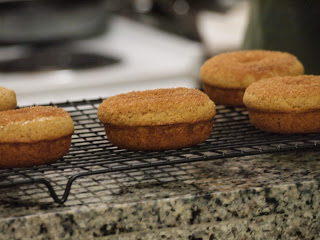 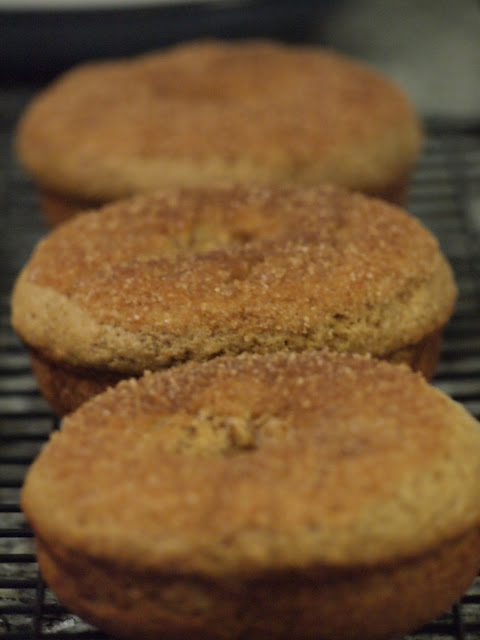