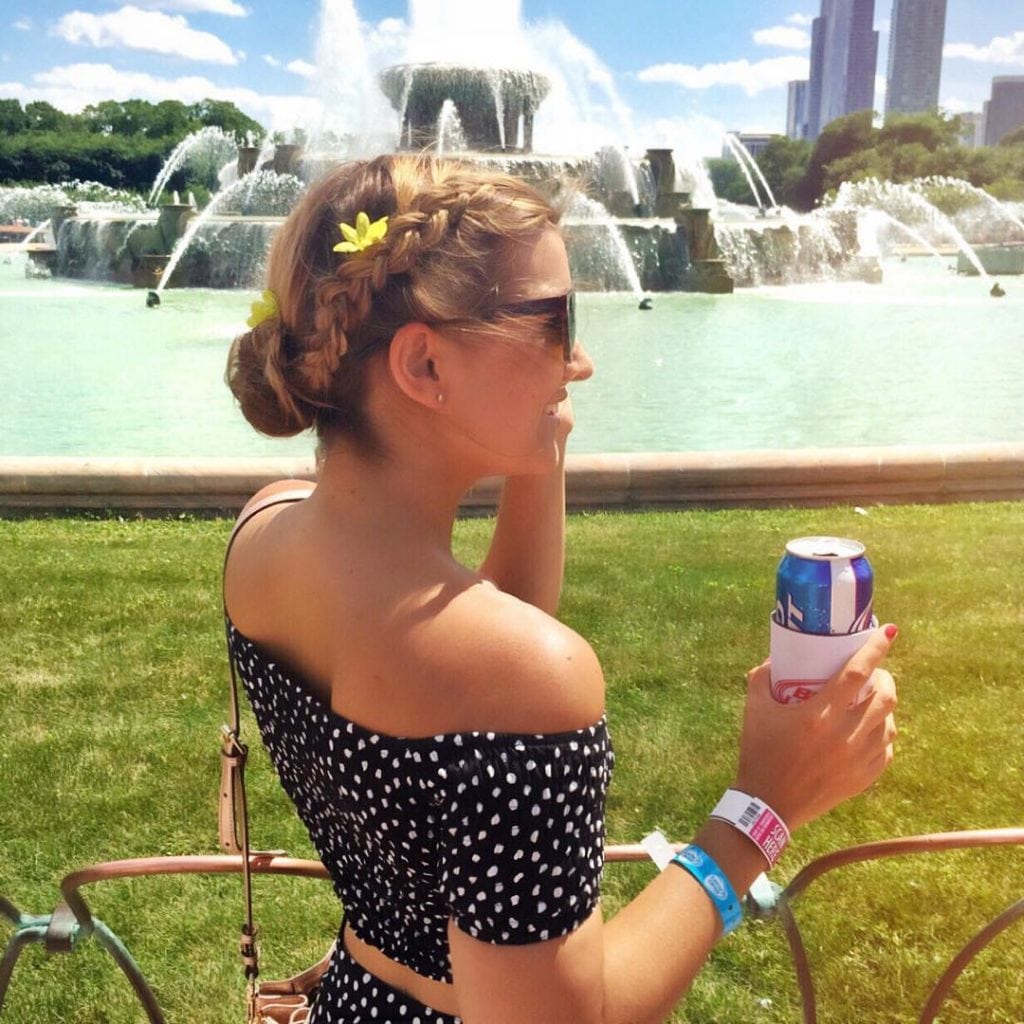 Happy Friday, friends! If you read Tuesday’s blog post you know I’ve had a bit of a whirlwind week! But even though moving is chaotic, we’re ending the week on a super calm note. Literally every single box has been emptied and everything in our apartment has a home (besides a few pieces of artwork). That’s pretty good, isn’t it?! I think we were both motivated to settle in as quickly as possible since we work from home so much. There are few things more distracting that clutter and messes, am I right?!

But moving on to this post! If you’ve been following a while, you know that I love Lollapalooza. Do I go every day of the festival? No way! Do I party as hard as most of the other people there? Girl, my tolerance would never let me do that ? But do I love the one or two days that I do go? HELL YEAH! You can actually read a post I wrote about “How to be an adult and have fun at Lollapalooza” – yes, it’s possible!

But at the end of the day, the best reason to go to this festival is to see tons of awesome artists in a short amount of time. So, to prep you all for next weekend, I’ve curated a Lollapalooza 2018 playlist of all the best songs you can hear next weekend! I tried to include as many artists as possible, but I’ll admit that there are more of the ones I personally love, and less (or none – woops!), of the ones I don’t like. I mean, it’s my playlist, right?! But don’t worry, it still has 96 songs on it… so I cover a lot of ground! And last but not least, I definitely recommend you listen to this on shuffle.  I wanted to mix it all up into a good flow, but… moving is time consuming!  The shuffled feature does the trick though!!

Are you going to Lollapalooza this year?

Which days are you going? Who are you most excited to see?

PS. You might also like How to be an adult and have fun at Lollapalooza, Do You Lolla?, and Lolla 2015.