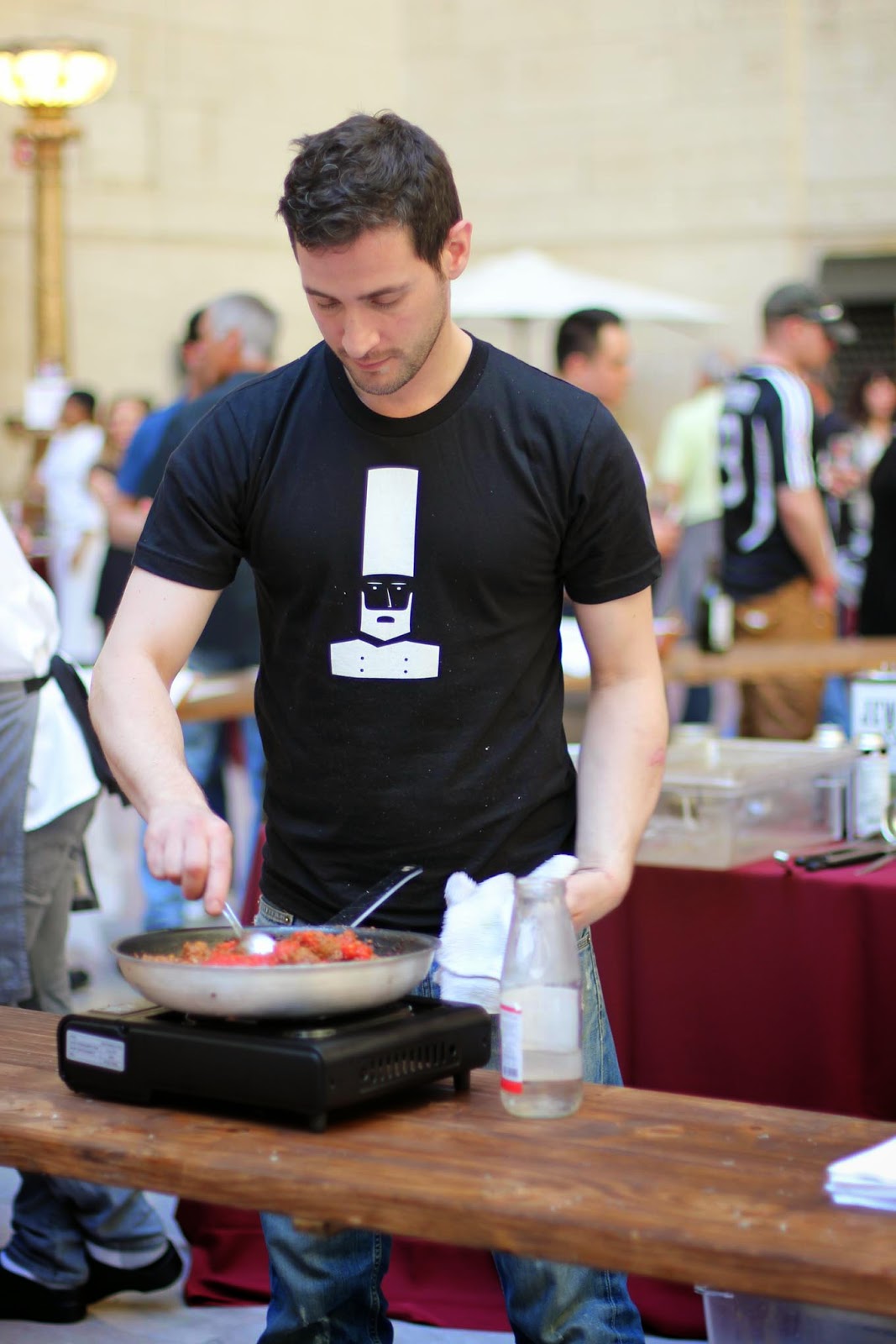 Last Saturday, I was invited to attend the Rioja Wine and Tapas Festival at Union Station. In addition to the abundance of amazing wines and food stations featuring some of the coolest chefs, I had the opportunity to interview Anthony Sasso, Head Chef at Casa Mono in New York City. After his first year as Chef de Cuisine, Casa Mono was awarded its first of five consecutive Michelin Stars. Keep readin’ to hear about what inspires him in the kitchen, why he won’t go to the same place twice, and why all of his dishes need to have an “Oh Shit” factor… 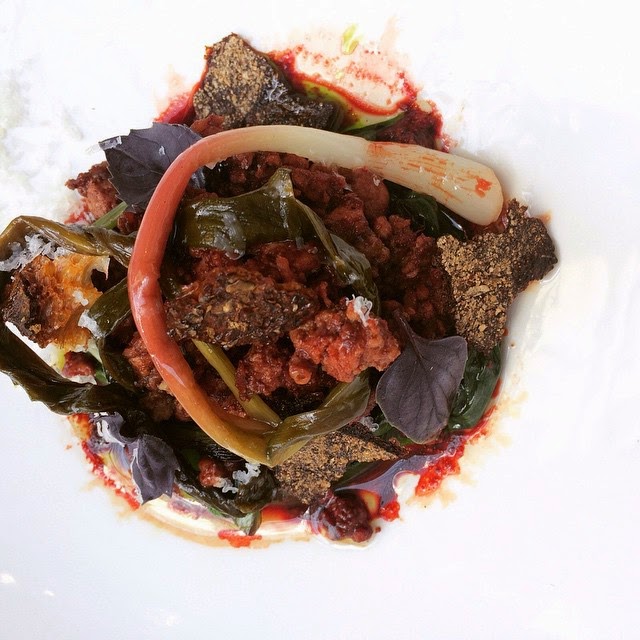 Tell me about what you are featuring here at Rioja Fest:

It’s a version of a brand new dish at the restaurant. We’ve played around with traditional bolognese by thickening it with pigs blood – we call it Blood Bolognese. The pickled ramps we serve it with act as the pasta, and it’s finished with burnt bread cracklings.

Do you usually push the boundaries/play with the rules like that? 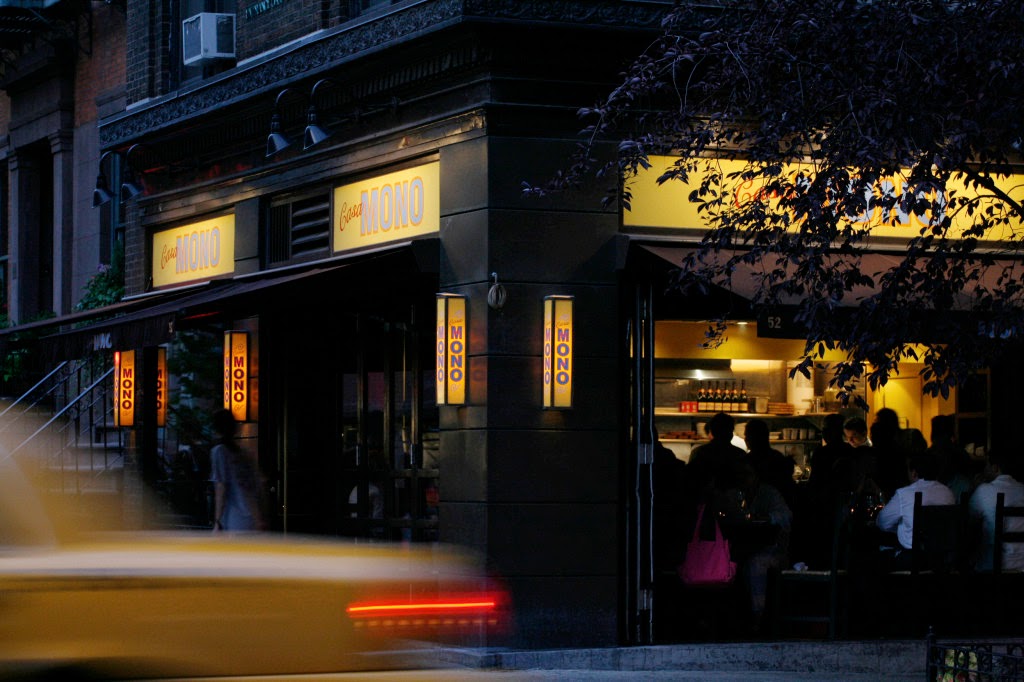 A big thank you to Anthony for taking the time to chat with me!! Also, will all of you New York readers go to this restaurant and tell me all about it?! I’m pretty pumped that I already have a trip planned for the end of May – Casa Mono is on my list now 🙂
Stay tuned for more about Rioja Fest coming next week!

Spring has Sprung I need a beach, a drink and a puppy