A list of the best Chicago Street Festivals this summer! 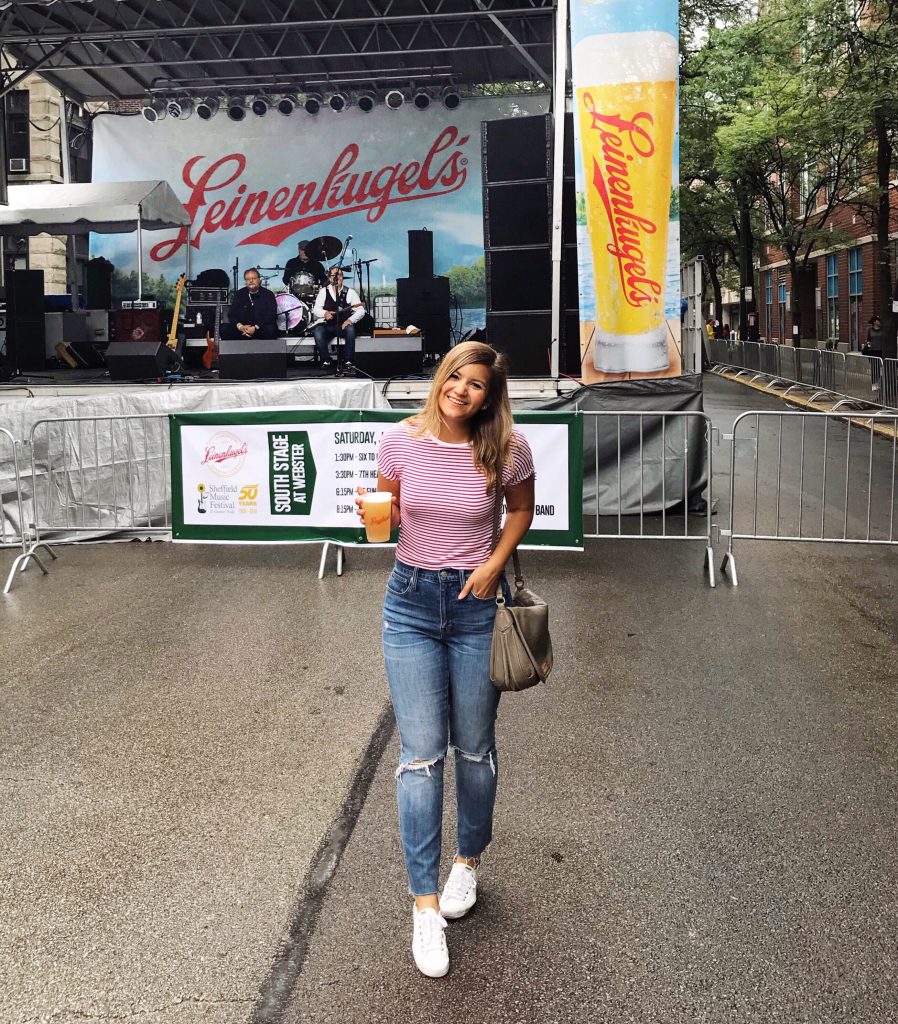 HAPPY SUMMER, CHICAGO!!!! We endured a long winter after a tough few years, but it really feels like Summertime Chi is finally back and better than ever!

Whenever people ask what I love about Chicago, I always talk about the street festivals in the summer. It’s such a great way to explore different neighborhoods, spend time outside, learn about restaurants in the city, and DANCE! It’s such a uniquely Chicago thing – no other cities do street fests the way we do, at least not as often as we do! It’s seriously the best!

This festival stretches along Division Street between Damen and Leavitt. Enjoy 2 stages with live music, along with local vendors and kid friendly activities.

Andersonville is a really cute area, and this festival features a bunch of local businesses. Rod Tuffcurls and Sixteen Candles both perform, too!

Always a favorite! The artists there are always so impressive and 16 Candles and Rod Tuffcurls are the headliners!

This 3 days festival is a great opportunity to try food from some of the trendiest restaurants on “Restaurant Row”.

The perfect festival to help celebrate Pride month! They have local vendors, food and drink, and 3 stages for live music!

This family-friendly art fair isn’t actually in the Gold Coast – instead it’s right in Grant Park! Peruse everything from paintings to sculptures to ceramics and more.

This arts festival celebrates the diversity of the neighborhood raises money for local nonprofits.

This used to be called Taste of River North, but now they’re calling it a “riverfront music festival
instead. I haven’t heard of the bands playing, but I bet it will be fun no matter what!

This festival features neighborhood retailers and restaurants, as well as Pet Fest with dog activities for charities and Kid Fest with family activities!

Taste of Chicago is BACK! This festival is fun because it’s held right at Buckingham Fountain with more then 30 food vendors.

This Lincoln Square festival runs on Lincoln all the way from Montrose to Wilson. It will have live music and craft beer from local breweries on tap, like Half Acre, Dovetail, and Begyle.

If you like burgers, this is the festival for you! Besides food, Sixteen Candles and Rod Tuffcurls play on Saturday and Sunday nights!

If you love tacos and tamales, this is where you’ll get the most authentic ones this summer!

This festival runs on Lincoln between Fullerton and Wrightwood, with an awesome lineup of bands. You can see Trippin’ Billies (Dave Matthews cover band) at 7:50pm on Friday, Sixteen Candles (80’s cover band) at 8:15 pm on Saturday, and Boy Band Review (this one is self explanatory 😂) at 6:30pm on Sunday!

This festival is right on Milwaukee between Damen and Wolcott. The music lineup is arranged through the concert venue Subterranean, and there is local food and drinks as well!

Calling all margarita fans! This festival is just what it sounds like – drink margaritas and listen to music while looking at the Chicago skyline! Just be aware that they suggest buying tickets in advance since it’s on Navy Pier and not a traditional “street festival”.

This huge flea market has tons of unique vintage finds and antiques!

This is more of a concert/country music fest than a street festival, but I’m including it anyway because they always have a ton of local food vendors!

This street festival is a lot like Pride in that it celebrates the LGBTQ community in Northalsted (aka Boystown). It has SIX stages with an amazing lineup, include Sammy Rae & The Friends (!!!), Rod Tuffcurls, and Sixteen Candles!

We’ve been going to this festival for the past few years and it’s always a favorite! Look for Dinky Delights donuts… they will change your life.

This festival has been featuring Chicago’s Greek restaurant scene for over 30 years! Their entertainment even includes Greek bands.

This festival is held right near Holstein Park in Bucktown, with tons of local area vendors, artists, and live music.

The “Lobster Meal Experience”, which is $69 per person right now, includes a Lobster meal (whole lobster or lobster roll with corn + potato, and dinner roll) and 1 drink ticket. They also have a VIP option available too! This is also held on the 3 day weekend right before Labor Day, so party on if you’re going on Sunday!

We love this little festival – it’s always such a blast! There is a tent where you can get German food and beer, plus a few stages playing German music.

Choose from over 10 different taco vendors while listening to live music in Lakeview!

This isn’t really a street festival, but it’s a cool way to see a lot of art! All of the studios and galleries on Ravenswood Avenue between Lawrence and Waveland will be open for you to check out, along with an outdoor arts market!

2022 will be the 40th anniversary of this Puerto Rican Festival! Enjoy musical and dance entertainment, food, art and more.

Want to remember these street fests later? Bookmark this post or pin the image below! 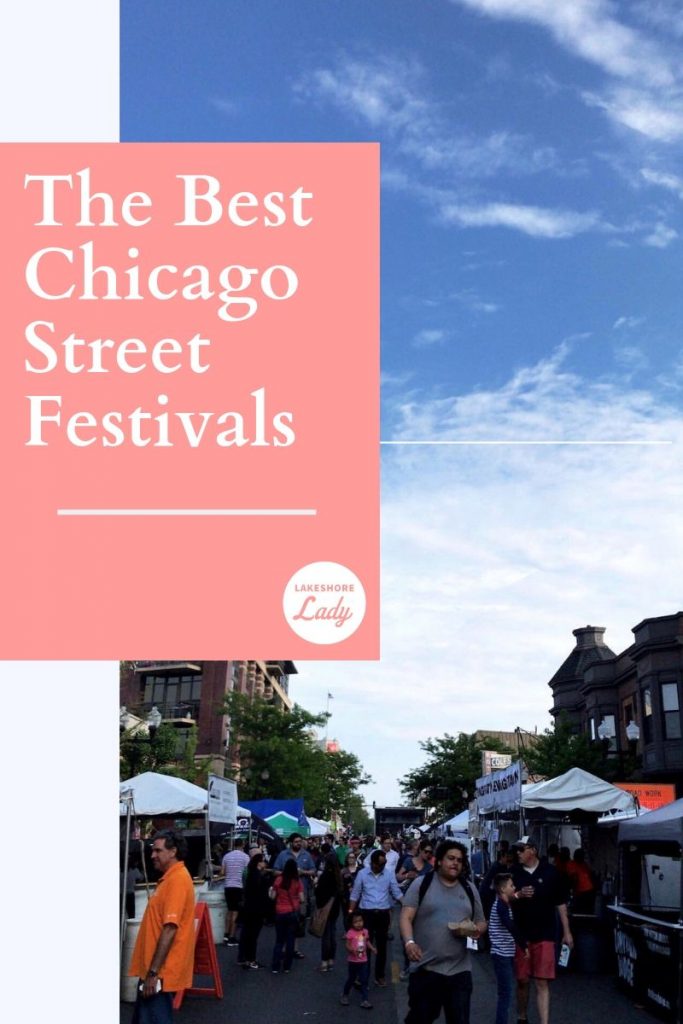 What are your favorite Chicago Street Festivals?

PS. You might also like my Weekend Guide to Chicago in the Summer, The 12 Best Chicago Rooftops, The Best of Lincoln Square/Ravenswood/North Center, and my other Best of Chicago Lists.

Active Dresses for Women How To Plan A Trip To Positano

Weekend Guide to Chicago in the Summer