The Oscars: Best Dresses of All Time!

From The Emmy Awards (posts here and here) to The SAG Awards, I am always tuning in. If you missed my Best Dressed at the Golden Globes 2013 or of all time, check ’em out.
In a similar fashion, since Sunday is OSCAR SUNDAY, I thought I would share my favorite dresses from Oscars past: 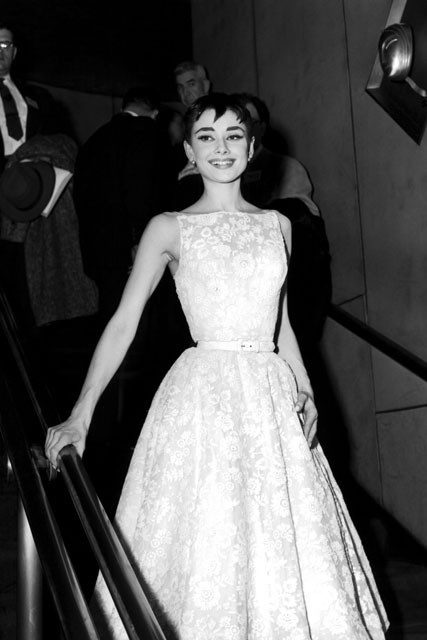 Audrey Hepburn wearing Givenchy in 1954
The definition of timeless.  An A-List actor could wear this exact dress today and be at the top of any Best Dressed List.
— 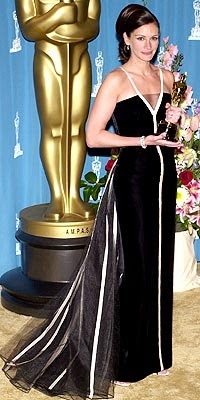 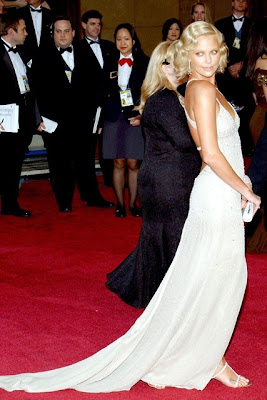 Charlize Theron wearing Gucci in 2004
Not only is the dress stunning, but the hair and makeup complimented it flawlessly.
— 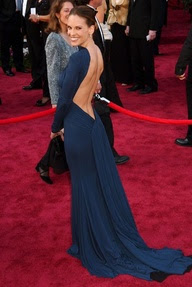 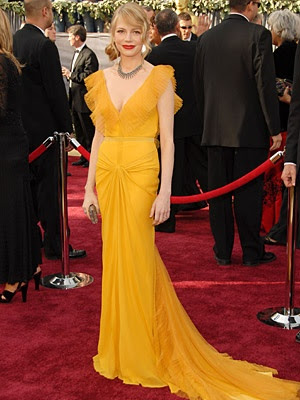 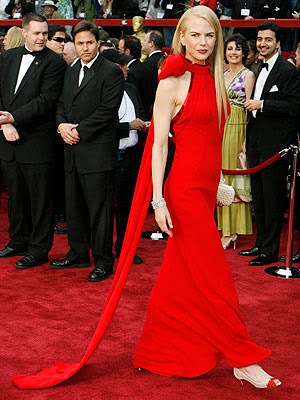 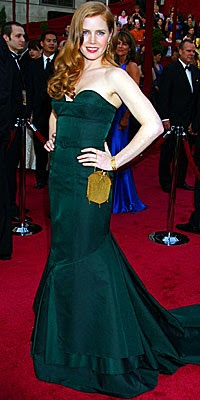 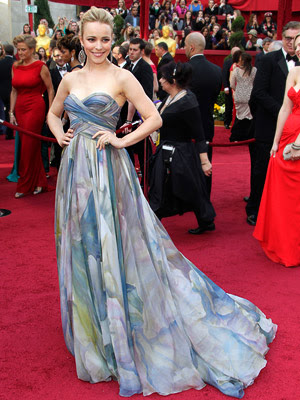 Helen Mirren wearing Badgley Mischka in 2010
Because she rocks everything.
— 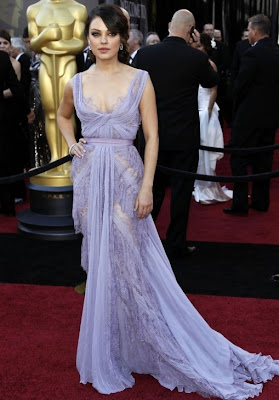 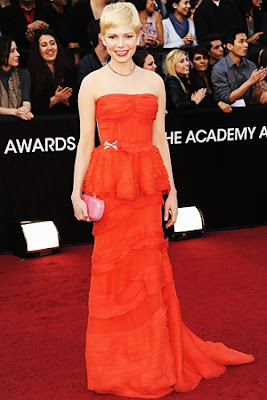 Michelle Williams wearing  Louis Vuitton in 2012
I love that she wore this the year she was nominated for playing Marilyn Monroe.
— 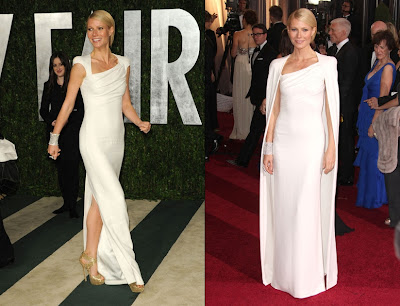 Gwyneth Paltrow wearing Tom Ford in 2012
Only Gwyneth could rock a cape and make it look this chic.
— 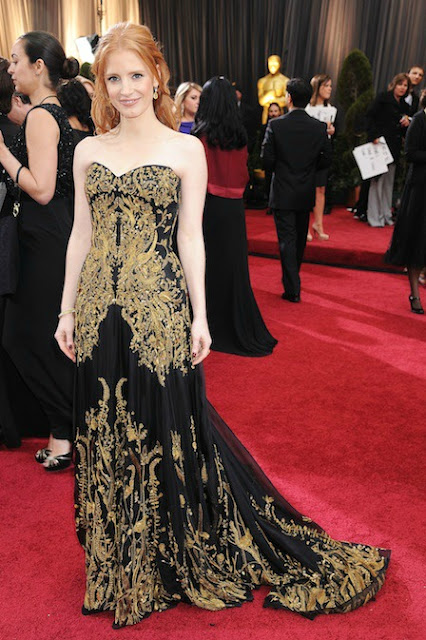 Jessica Chastain wearing Alexander McQueen in 2012
I love this bold choice from her. A risk that paid off.
—
So who is my favorite?!
Mila in Elie Saab. 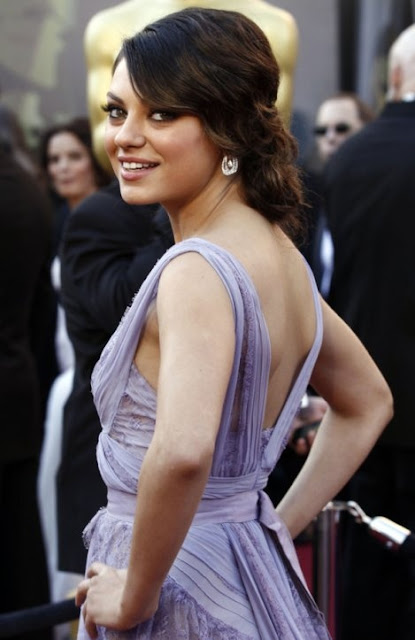 Who is your favorite?!  Did I leave anyone out?!